As the dust settles on an exhilarating, action-packed three days of impactful conversation, inspiration is still in the air from Blue Earth Summit ’22.

The doors may have closed on a record-breaking event, but the conversation continues, and there’s no doubt that we are on the cusp of change. Attendees included adventurers, investors, makers, mavericks, founders and futurists, all fuelled by a connection to our outdoor playgrounds, resulting in a combination of the greatest minds and experiences to drive purposeful action and meaningful change for the good of the planet.

‘I loved the event, met marvellous people and had proper conversations as if people believed the world was about to change.’ Sir Tim Smit, KBE, Co-founder of Eden Project

The Blue Earth Summit, was hosted by Bristol’s Propyard and The Wave, and formed a global stage for voices not only to share their experiences but also to call for action. From Richard Walker hinting a move into politics, to Protect our Winters rallying outdoor brands to urge political change, the Summit inspired action from the moment the doors opened, to the final sets at The Wave subsiding. 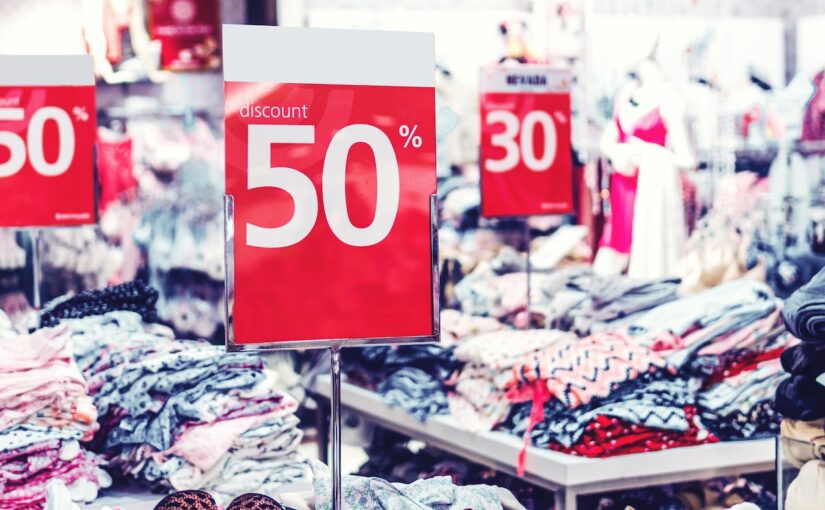 Could Black Friday Be Seen as a Force for Good? 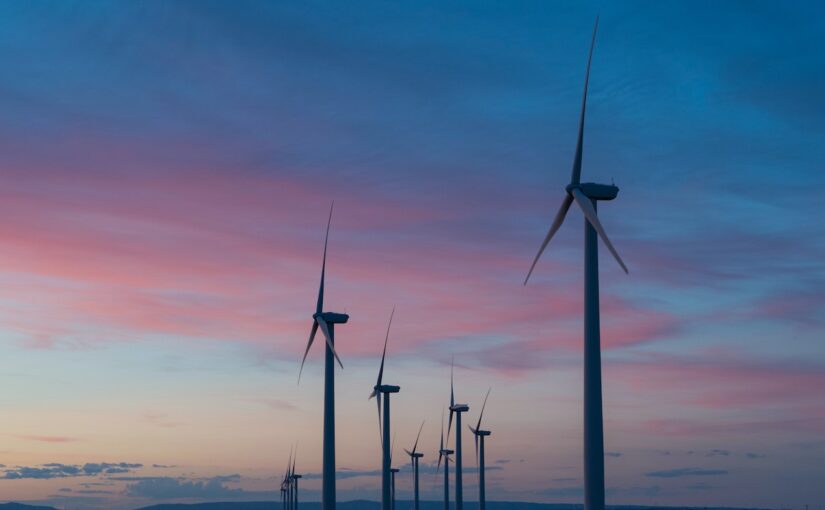 COP27 concluded in slightly more dramatic fashion than anticipated, with an extension to the conference to give world leaders additional…