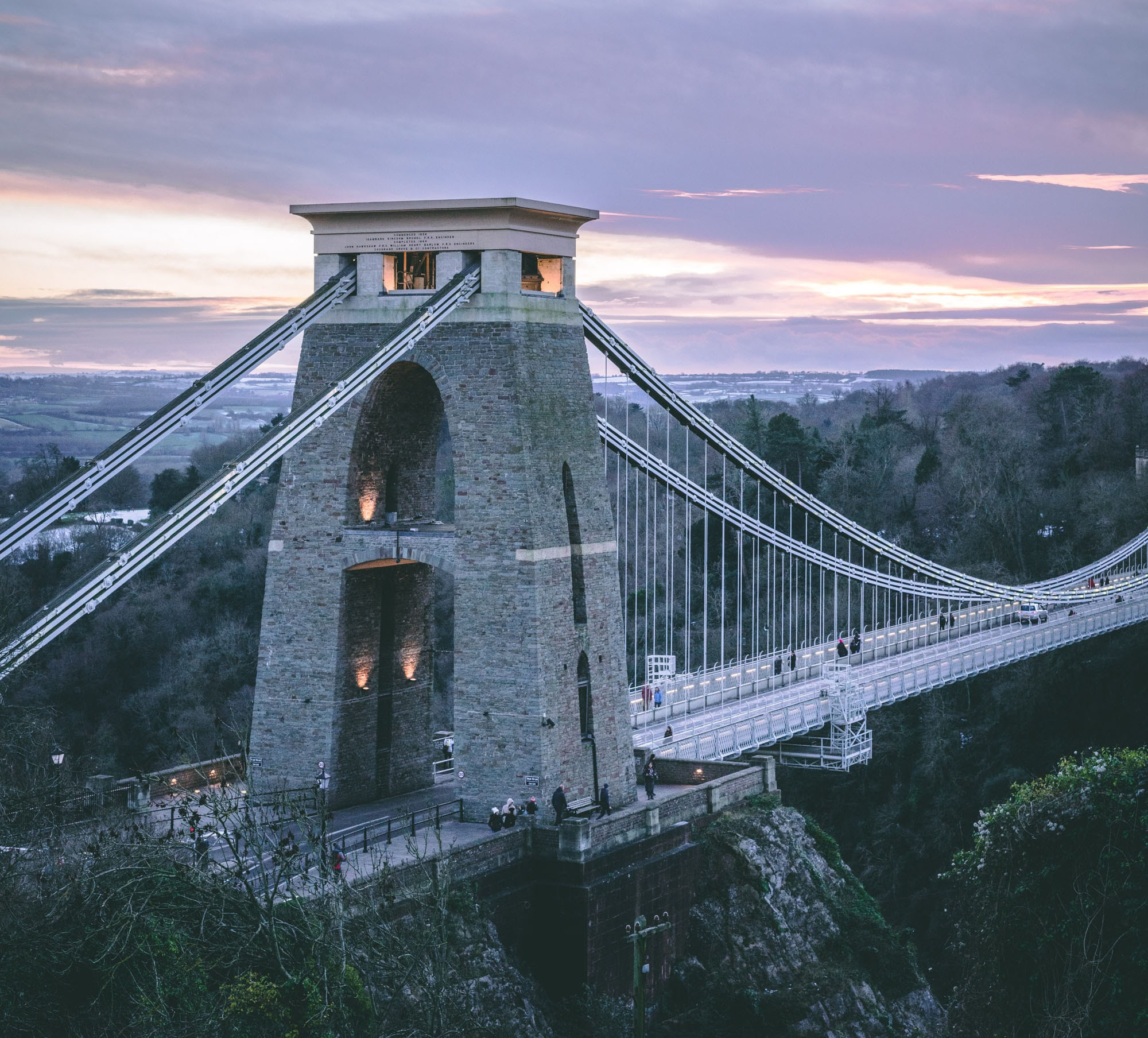 Blue Earth Summit is pleased to announce Bella Collins, Hugo Tagholm, Jacqui Wilmshurst and Tim Scoones as keynote speakers at the two-day event being held in Bristol on 13-14 October at The Marble Factory for day 1 and then The Wave for day 2.

Bella Collins loves a challenge and is joining us to share her lessons gained from these epic experiences, how they have helped her career and confidence, and what companies can gain from supporting their staff in interests outside of the office.

Bella completed her first ocean crossing with team Row Like a Girl at the age of 23 as part of the Talisker Whisky Atlantic Challenge where the team not only broke the women’s world record but also came 2nd out of 26 teams overall. Earlier this year, Bella successfully rowed across the Pacific, from San Francisco to Hawaii with a new team, Ocean Sheroes. The team reached Hawaii after 35 days, smashing the women’s world record by 14 days and they also raised over £30k for the Seabin Project who they continue to fundraise for.

He is part of the Edinburgh University Ocean Leaders programme and was recently awarded a Doctorate of Science by Exeter University for his services to the marine environment. He was made Environmentalist of the Year 2021 by the Save the Waves coalition.

Jacqui Wilshurst MSc PHD CPSYCHOL LCGI started her career as an Officer in the British Army, serving in the UK, Germany, the Balkans and Northern Ireland. She also went on to train as a helicopter pilot before leaving military service and retraining as an applied psychologist, specialising in environmental risk and personal and community resilience, for which she is a Chartered Member of the British Psychological Society.

For the past decade, Jacqui has been working as a consultant in the psychology of risk management and resilience across a range of professional sectors including; humanitarian aid, news media, social media, professional services, banking and finance, public services and emergency services. She has supported and trained professionals to understand risk perception and communication, resilience and behaviour change in the UK, US, Russia, Kenya, Brazil, Pakistan, Afghanistan, China, Malaysia, Singapore and India. She is a guest lecturer at the Universities of Hull and Manchester and speaks regularly at conferences and events.

Tim was one of the BBC’s early pioneers in live and digital broadcasting, working with a large coalition of science and conservation NGOs to vastly increase the public engagement and conservation impact potential of the BBC’s output, not least via his much-loved returning multi-platform brand Springwatch. Tim now leads innovative and impactful media-led campaigns with a range of conservation organisations including the Blue Marine Foundation.