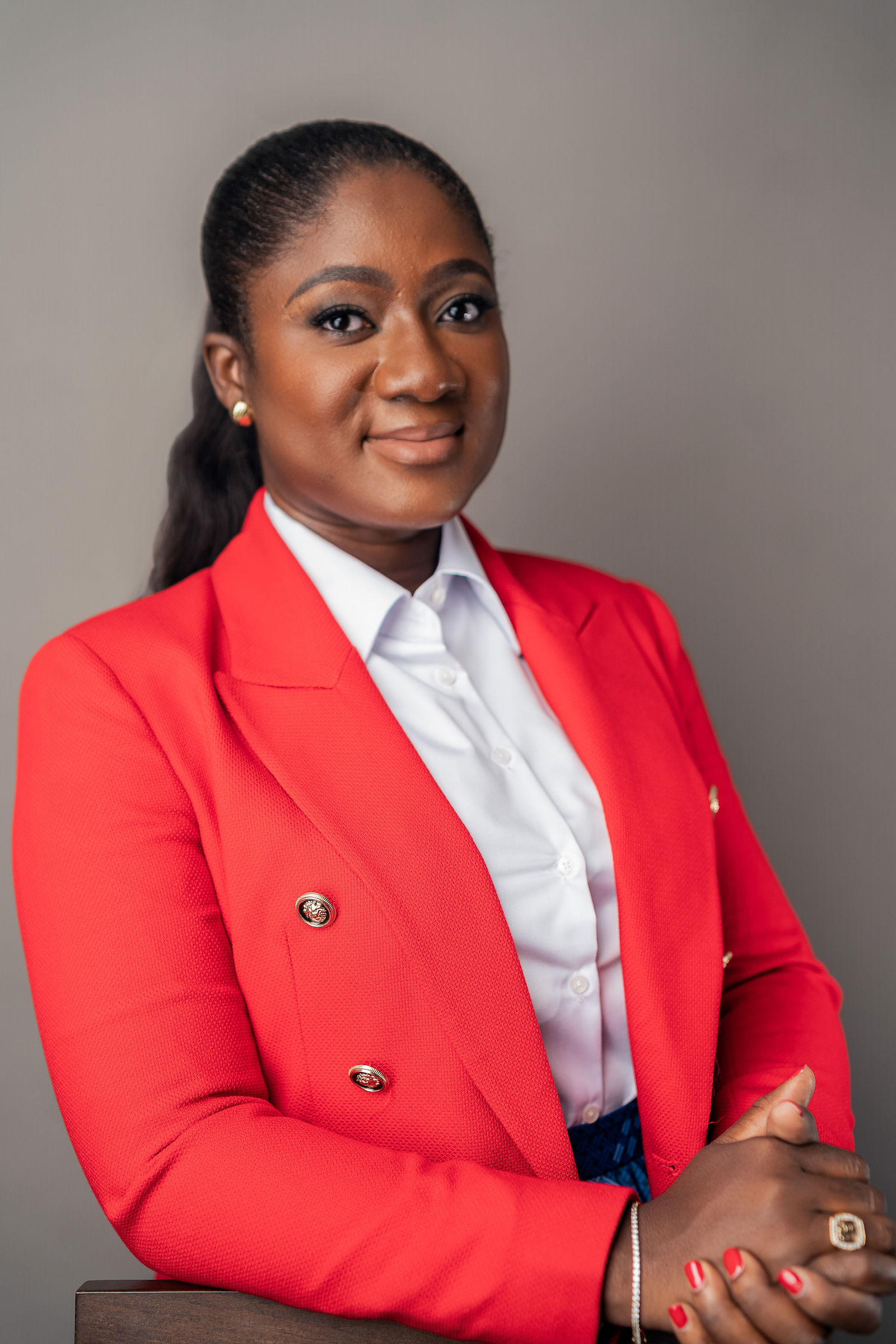 Akosua Asaa Manu is a youth leader, political and gender activist, and a climate change ambassador in the making. While she is currently manning the position of the Deputy Chief Executive Officer at the National Youth Authority, she served as the Deputy Director of Communications at the office of the First Lady of Ghana, Rebecca Akufo-Addo.

Akosua Manu has led campaign expansions for multinational companies such as Max International while promoting financial literacy and freedom for youth, and an initiative geared towards getting women and young girls to take political action through voting; The Good Woman Vote Campaign.

In addition to her political projects, Akosua has spent the last decade interacting with young people serving as a mentor, inspiration, and change-oriented activist for the youth. As an activist, Akosua Manu has never failed to use her voice and platform to advocate against the many gender, political, and climate disparities in the country, Africa, and the world.

More recently, Akosua has delved into environmental activism with climate change as her focal point as she believes all social, economic, and environmental issues are interconnected.

Change, in her words, cannot be fully achieved if it isn’t done holistically. Her works have not gone unnoticed as Avance media named her one of Ghana’s most influential young people.