Cath Pendleton, also known as "The Merthyr Mermaid" is an open water and ice swimmer from Wales. 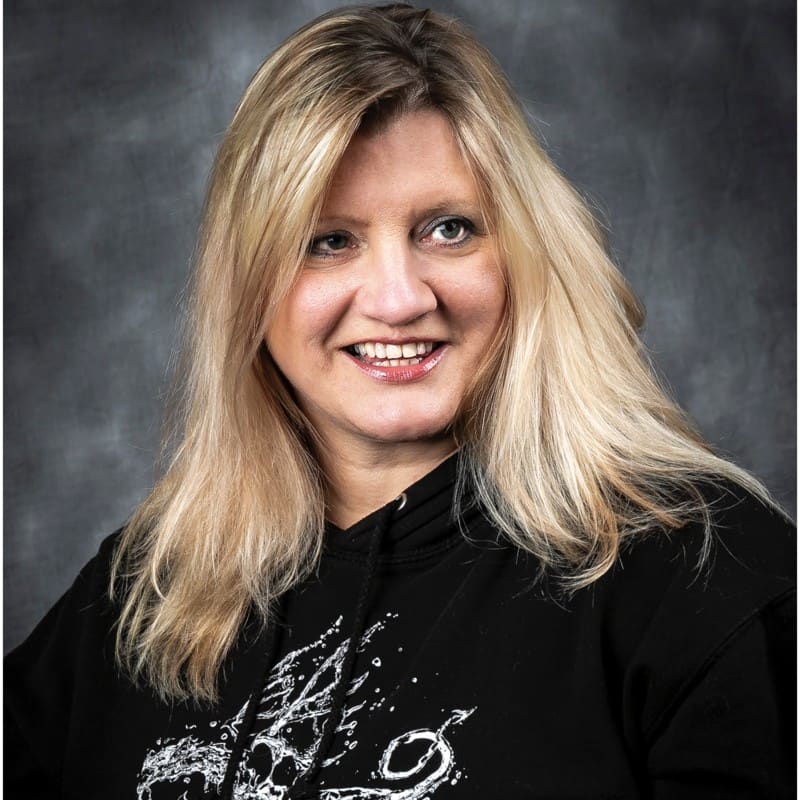 Cath Pendleton, also known as “The Merthyr Mermaid” is an open water and ice swimmer from Wales.

She is a Guinness World Record Holder for the Most Southerly Ice Swim (female), she achieved this record for becoming the first person in the world to swim an ice mile inside the Antarctic Polar circle in February 2020.

“The Merthyr Mermaid” is the title of the BBC documentary on her Antarctic journey.

Cath started ice swimming in September 2015 and she was immediately hooked. She swam her first official Ice Mile in January 2016, becoming the first Welsh woman to do so. In 2019 she represented Team GB at the World Ice Swimming Championships in Murmansk, Russia, achieving Bronze in her age category for the 1 km swim. She was a nominee for the World Open Water Swimming Association’s Woman of the Year 2020 and was placed 3rd out of 12 outstanding open water swimmers.