Director of Traveltech for Scotland 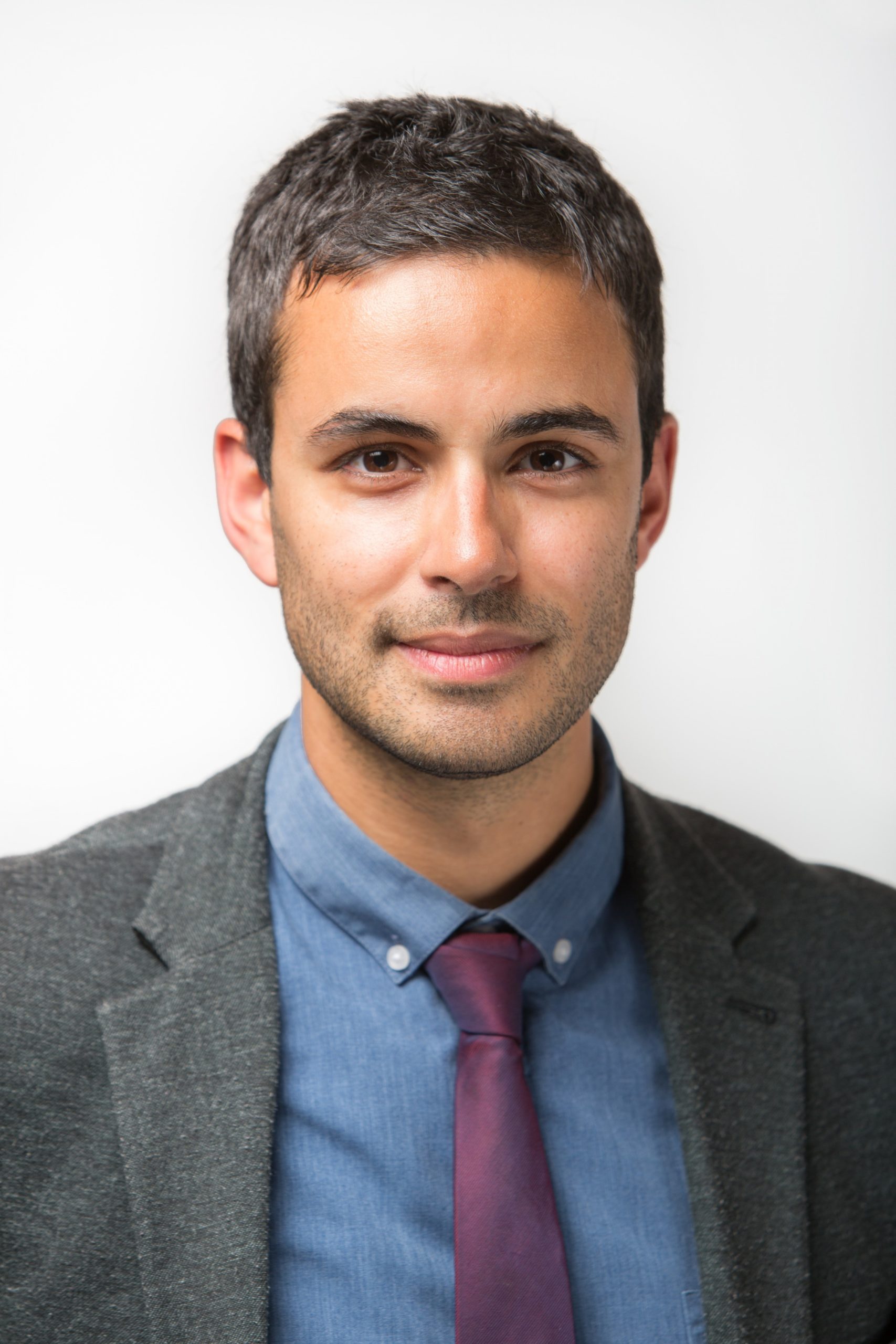 Joshua is the Director of Traveltech for Scotland, a business cluster organisation getting behind Scotland’s Traveltech pioneers. He is also the Director of Tourism-Tech at the University of Edinburgh’s Futures Institute where he leads on the application of data-driven innovation for the tourism and festival sectors. He previously worked at The Data Lab where he led programmers to improve data science skills across Scotland. He joined from Nesta where he established the £10m Longitude Prize, that featured on BBC Horizon’s 50th Anniversary Episode. Prior to joining Nesta in October 2013, Joshua worked in Bosnia and Herzegovina developing and delivering projects related to constitutional reform and reconciliation