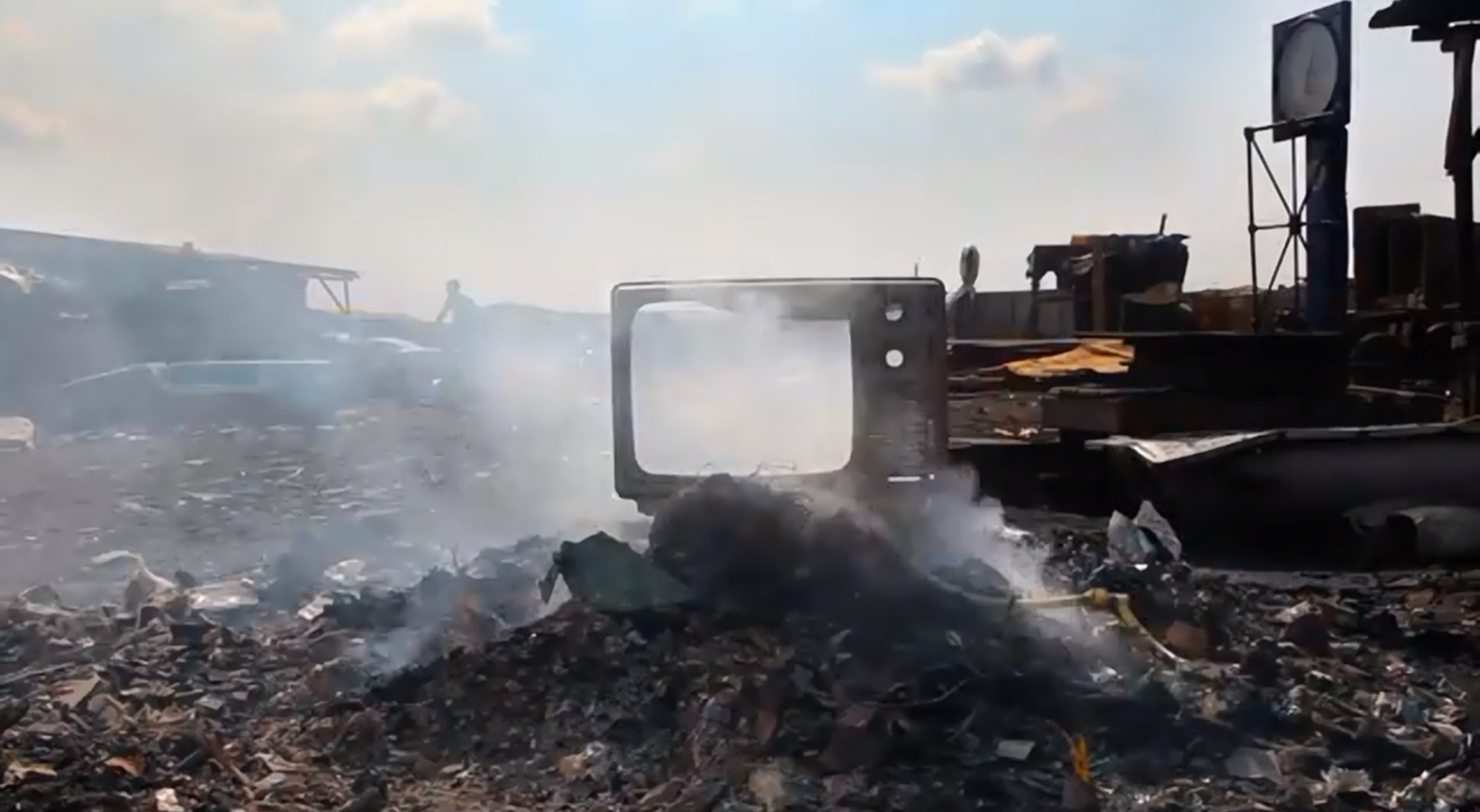 Ed is a film producer of ten years with a speciality in telling stories about our planet and the problems facing it. He is currently a producer at CNN International where he makes short format documentaries for series like Call to Earth. Additionally he is co-leading the move towards implementing more sustainable production methods and carbon certifying CNN productions.

Prior to working at CNN, Ed worked in feature documentaries. His last film, E-LIFE, was released in 2017 and has been widely distributed, recently selling to Netflix (available March 2022).

It tells the story of what happens to our eWaste (our broken electronics) and looks in depth at the informal scrapyard of Agbogbloshie in Ghana, possibly the most well known of eWaste sites around the world.