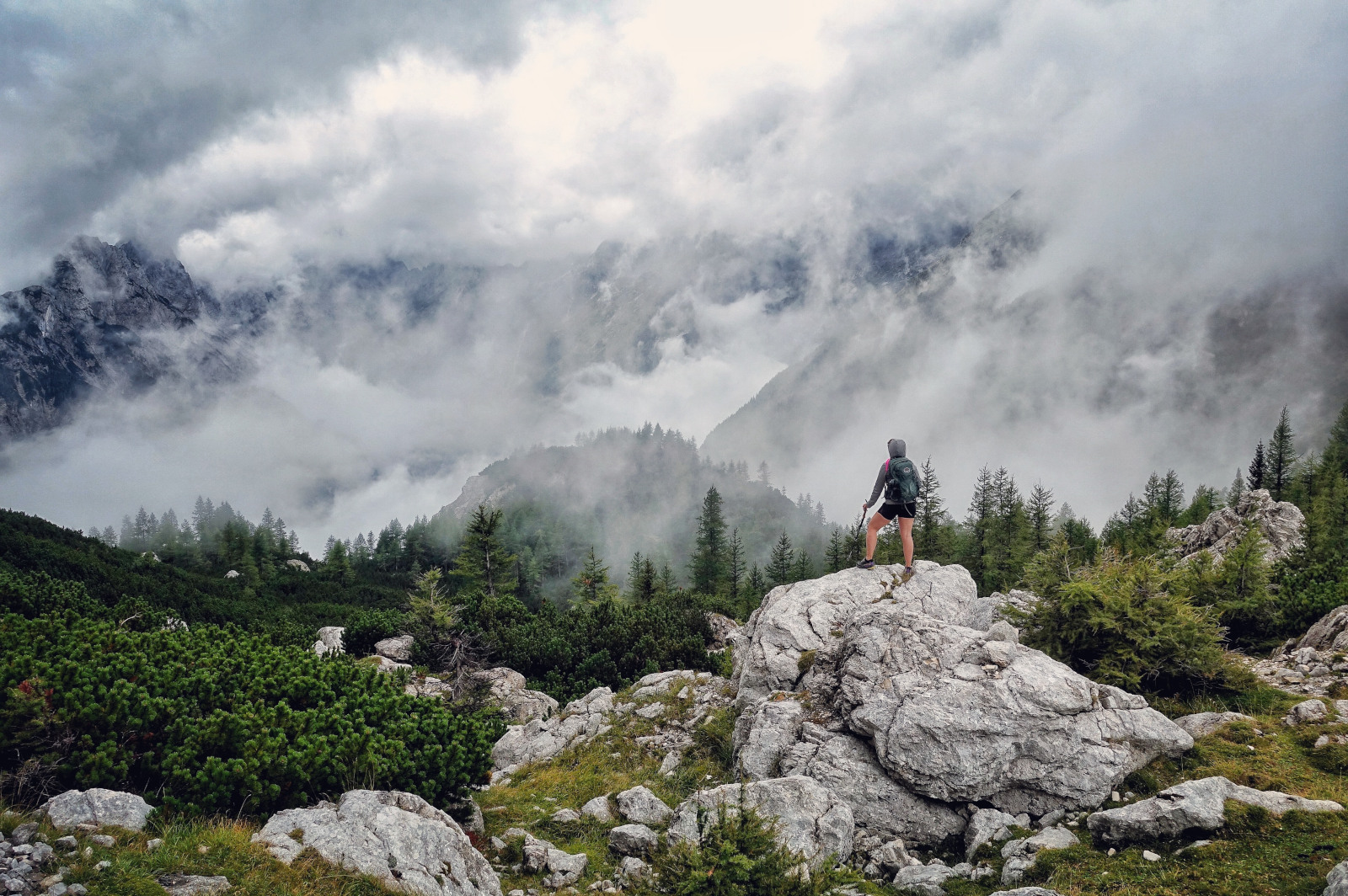 There is not much Lucy Siegle doesn’t know about our impact on the planet. This makes her the perfect host and moderator of all the experts we have on the panels. She will be our guide to panels rich in hard-won experience, positive action, storytelling, truth-seeking and political activism.

As a reporter and presenter on BBC1’s The One Show, she has been reporting on the problem of single use plastic and wider eco issues since the show began in 2007. Also known as an authority on the environmental and social footprint of the global fashion industry, her book To Die For: Is Fashion Wearing out the World was also the basis for hit Netflix documentary, The True Cost.

In 2014 she co-founded the Green Carpet Challenge with Livia Firth. From 2004 to 2018 she wrote a weekly Ethical Living column in the Observer Magazine and founded the paper’s Ethical Awards that ran for a decade. She regularly contributes to The Times, The Guardian and The Observer.

She has hosted sessions for the UN’s Ocean Dialogues, a major launch for the United Nations Development Programme , a virtual book launch for Jonathon Porritt, a webinar series for ocean clean up charity Healthy Seas  and a major green finance discussion for the Lionstrust at ZSL.

Lucy has interviewed many a natural world hero, most recently Sir David Attenborough for her weekly podcast on telling climate stories, So Hot Right Now. She is a trustee for the environmental NGO, Surfers Against Sewage (SAS) and chair of the Real Circularity Coalition, spearheading the change to a real circular economy. Lucy is an ambassador for The Circle, the women’s rights NGO founded by Annie Lennox 10 years ago.