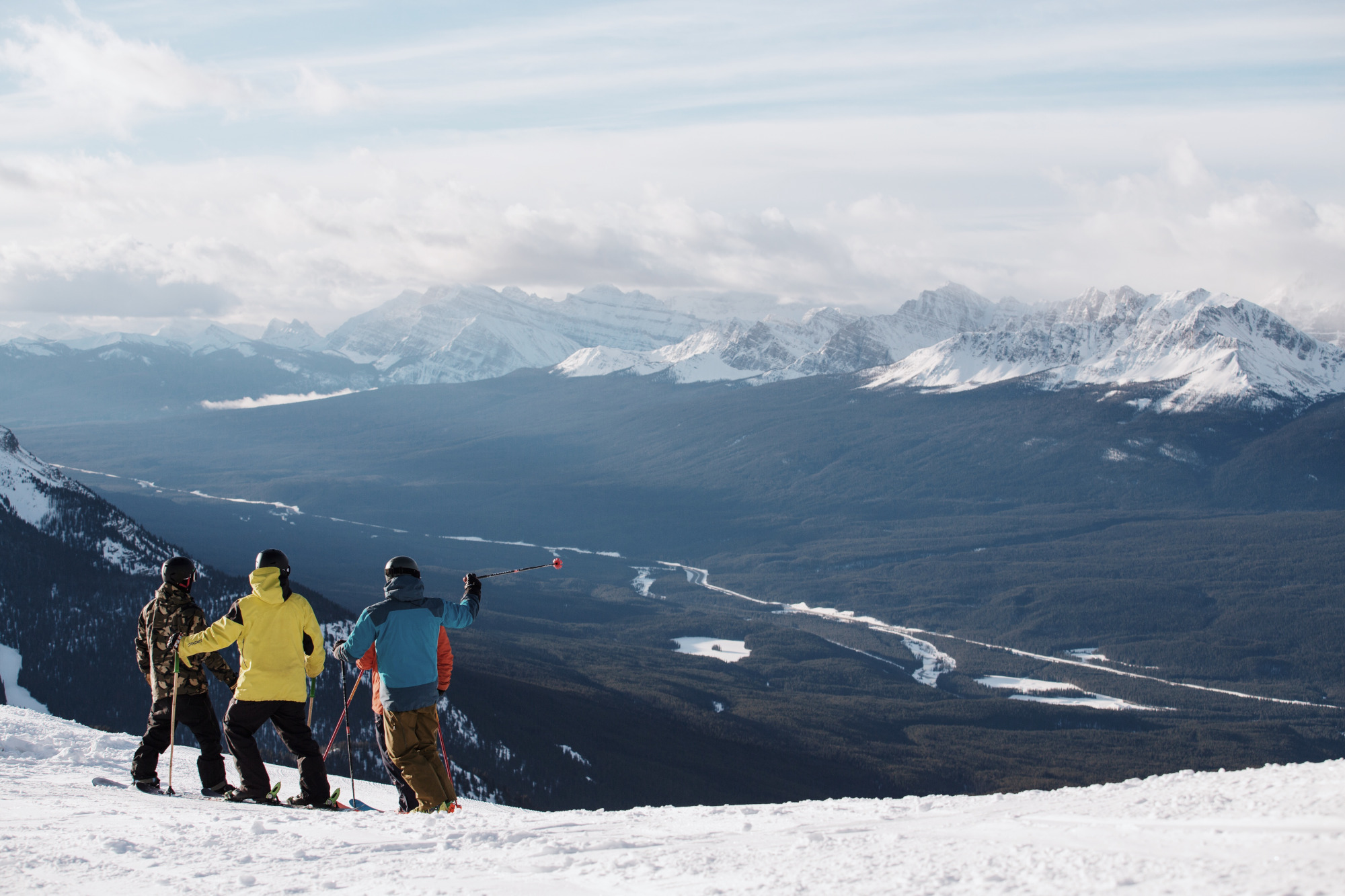 Keme is one of the most recognisable faces on Channel 4 and ITV News and will play host to the keynote speakers on day one of the event.

Washington – Moscow – Johannesburg – Rio – London – for the past two decades Keme has reported from around the globe on wide ranging issues from corruption, politics, and human rights – to sport. His focus is always on people, and how global events impact the lives of ordinary folk.

Keme’s work has included major stories such as the Grenfell fire, paedophiles in football, World Cups & Olympic Games, the election of Barack Obama and Hurricane Katrina. Keme has also got nerves of steel, and relishes the chance to doorstep people in power who have questions to answer. He was also the face of Channel 4 News’ Black to Front day coverage which aimed to elevate Black stories and Black production staff.

Keme is an RTS Journalism Award winner – in 2007 he won the foreign news award for his narration of a film about the US troop surge in Iraq.

Since joining Channel 4 News as a home affairs producer, Keme has run their Washington bureau, anchored the sister show More 4 News, presented the weekend sports bulletin, and been a news and sports correspondent.

When Keme’s not filming news stories, he is typically cycling or back country skiing, whether it’s in the Himalaya or the Cairngorms. Keme is a sought after judge on the international adventure sport film circuit, where he also chairs keynote events and moderates panel discussions.

Keme’s an experienced conference chair, and also a trustee for an education charity working with disengaged youth in our inner cities.

Keme is the proud father of two school age daughters.

The first speakers announced for the Keynote Stage