At 5’3,” Rosie Stancer is not built in the image of Scott, Shackleton and Amundsen. Her achievements are testimony to the fact that dreams can be realised through skill, determination and courage.

Rosie illustrates just what it takes to achieve outstanding goals. Although many of her expeditions are solo, she highlights the power of teamwork, leadership and preparation without which she would not have achieved any of her world records.

An accomplished Polar athlete and explorer since 1996, Rosie has embarked on a series of major polar expeditions. In 2003 she skied solo and without resupply to the South Pole. Hauling a sledge more than twice her body weight for over 1000 km, she smashed previous speed records by 7 days, completing the extreme endurance challenge in 43 days 23 hours.

In 2007, journeying alone over the surface of the frozen Arctic Ocean for 84 days, Rosie travelled further than any previous attempts by women to reach the North Pole solo. She battled conditions now recognised as the worst on record. After suffering frostbite and gangrene in the first week, Rosie amputated two of her toes with her Leatherman in order to continue and after 426 nautical miles and only 89 nautical miles short of reaching her goal, Rosie had to subjugate her own ambitions for the safety of the pilots, who if picking her up later, would be risking their own lives landing on the fast disintegrating melting ice.

Through her Scottish family connections she is a cousin of Her Majesty The Queen. Rosie holds an Honorary Degree of Doctor of the University of Essex from the department of Biological Sciences, researching into Sports Science and Environmental Biology.

She holds the Explorers Club Medal, The Mirror Pride of Britain medal and is a Fellow of the Royal Geographical Society and is Vice President of SES – Scientific Exploration Society. 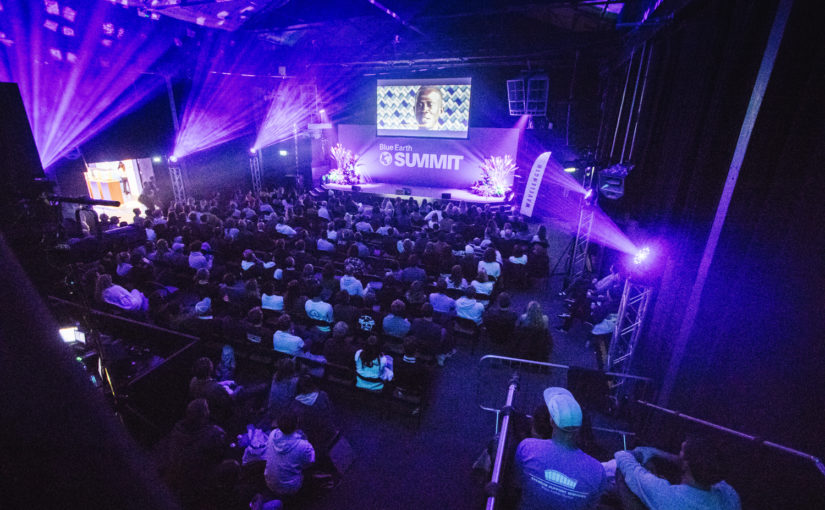 The curtain has come down on the inaugural Blue Earth Summit - an epic gathering of inspiring, positive and forward-thinking…

Ride into the Blue Earth Summit with Voi

Who is at the summit
Send the Team
Bursary