Tim Scoones has been a passionate naturalist and conservationist since he was a child.

Tim was one of the BBC’s early pioneers in live and digital broadcasting, working with a large coalition of science and conservation NGOs to vastly increase the public engagement and conservation impact potential of the BBC’s output, not least via his much-loved returning multi-platform brand Springwatch.

Tim has now returned to the conservation front line – a freelance consultant in conservation, media innovation and public engagement, Tim leads innovative and impactful media-led campaigns with a range of conservation organisations including the Blue Marine Foundation. 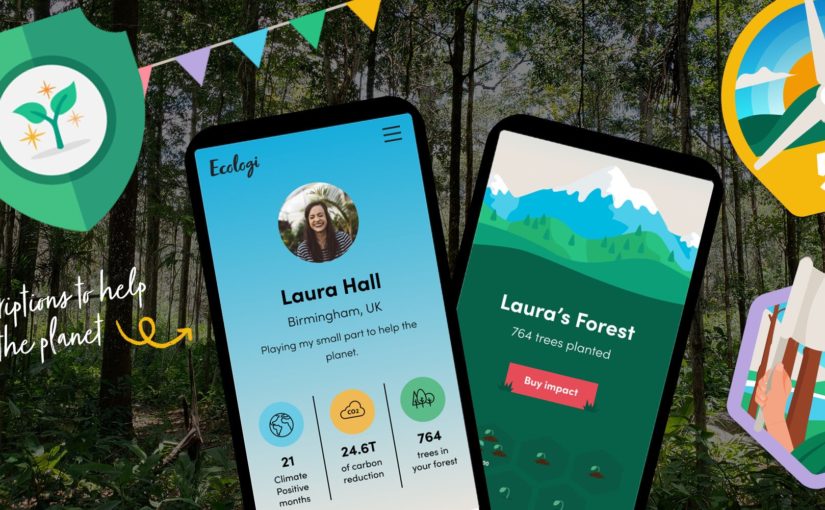 As we make plans for Blue Earth Summit '22, our friends and lead partner Ecologi have been working hard helping… 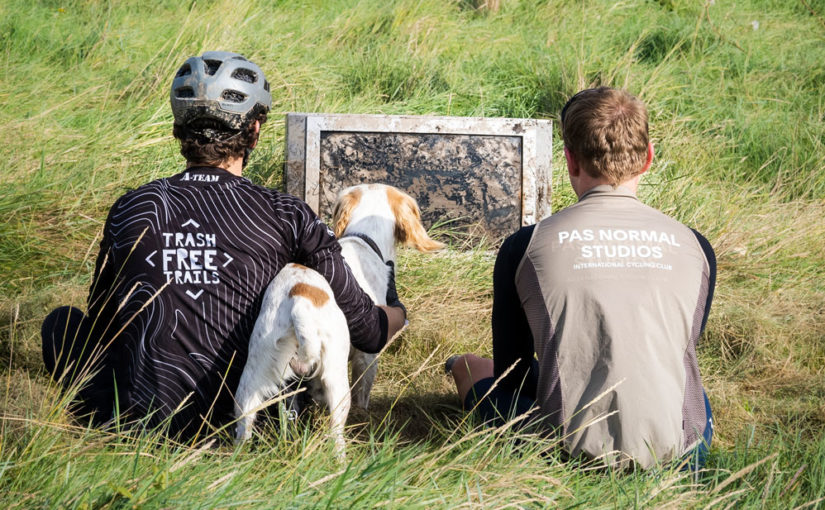 United by a shared passion and responsibility for the great outdoors, we took to the trails to reconnect with nature…

Testimonials
Who is at the summit
Send the Team
Bursary