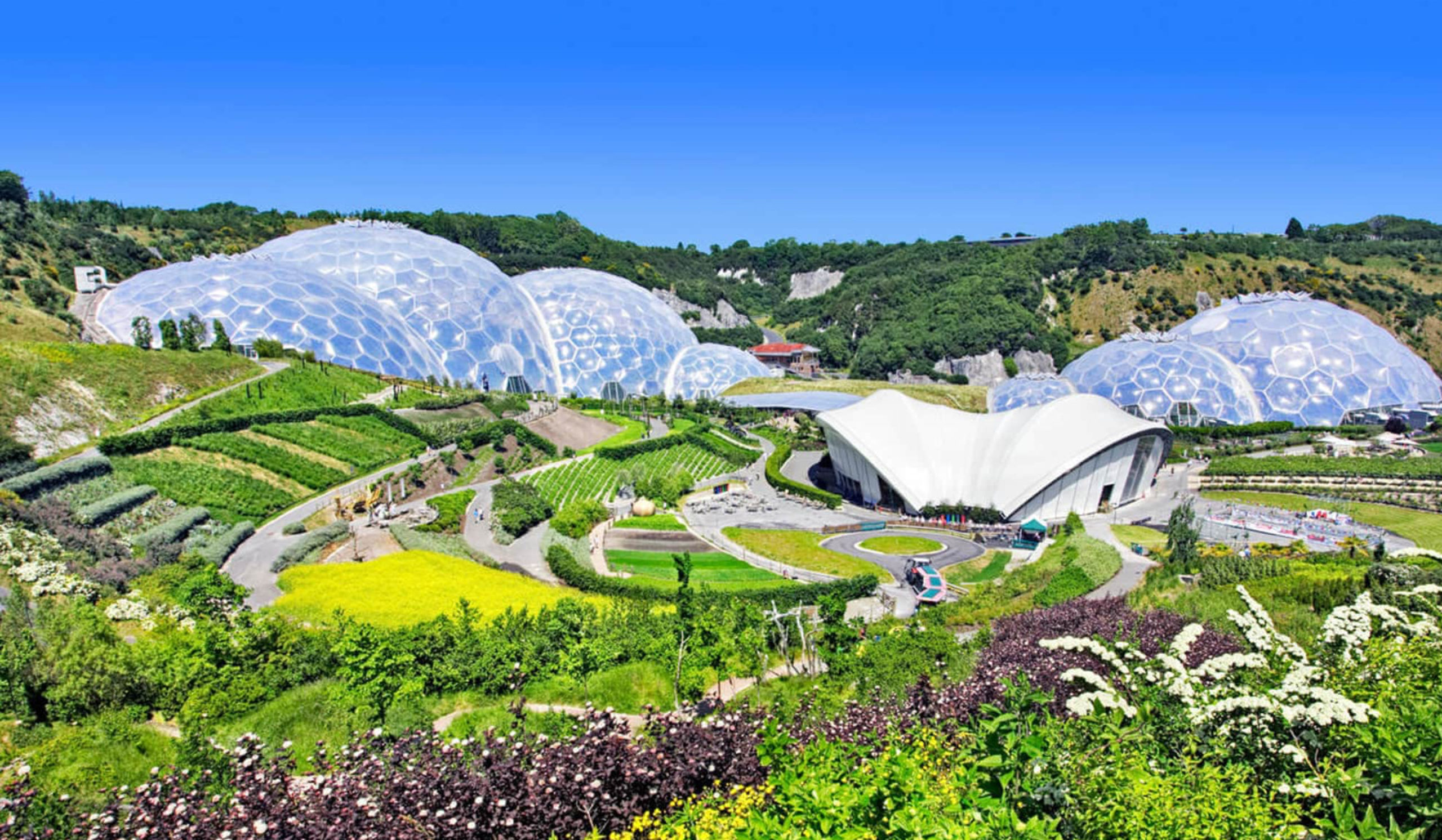 We admire the unconventional mavericks, those who venture outside the lines to reach the seemingly impossible.

Sir Tim Smit is one such person and he is part of an incredible team at the Eden Project delivering inspiration in spades, biomes, geothermal energy and now an international network of like-minded communities creating Eden-inspired spaces for their own locales.

His talk will touch on all these aspects and reflect heavily on the timeless knowledge gained by indigenous communities that hold the answers for the ways we can best serve the home we all share: our blue Earth.

“One of the oldest phrases on Earth is ‘waste not, want not’; almost every society has an equivalent. The creation of waste is the root of all of this. If we consider the word ‘waste’ and the fact that there is no ‘away’ in which to throw things, and if we recognise that the natural world does not have waste in that sense, it suggests to us a range of behaviours that we should have adapted into good business practice.”

To find out who else is speaking, view the full programme

Tim is Executive Vice-Chair and Co-founder of the multi award-winning Eden Project in Cornwall. Since its opening in 2001, over 22 million people have come to see a once sterile pit, turned into a cradle of life containing world-class horticulture and startling architecture symbolic of human endeavour.  Tim is also Executive Co-Chair for Eden Project International which aims to have an Eden Project on every habited continent by 2025.