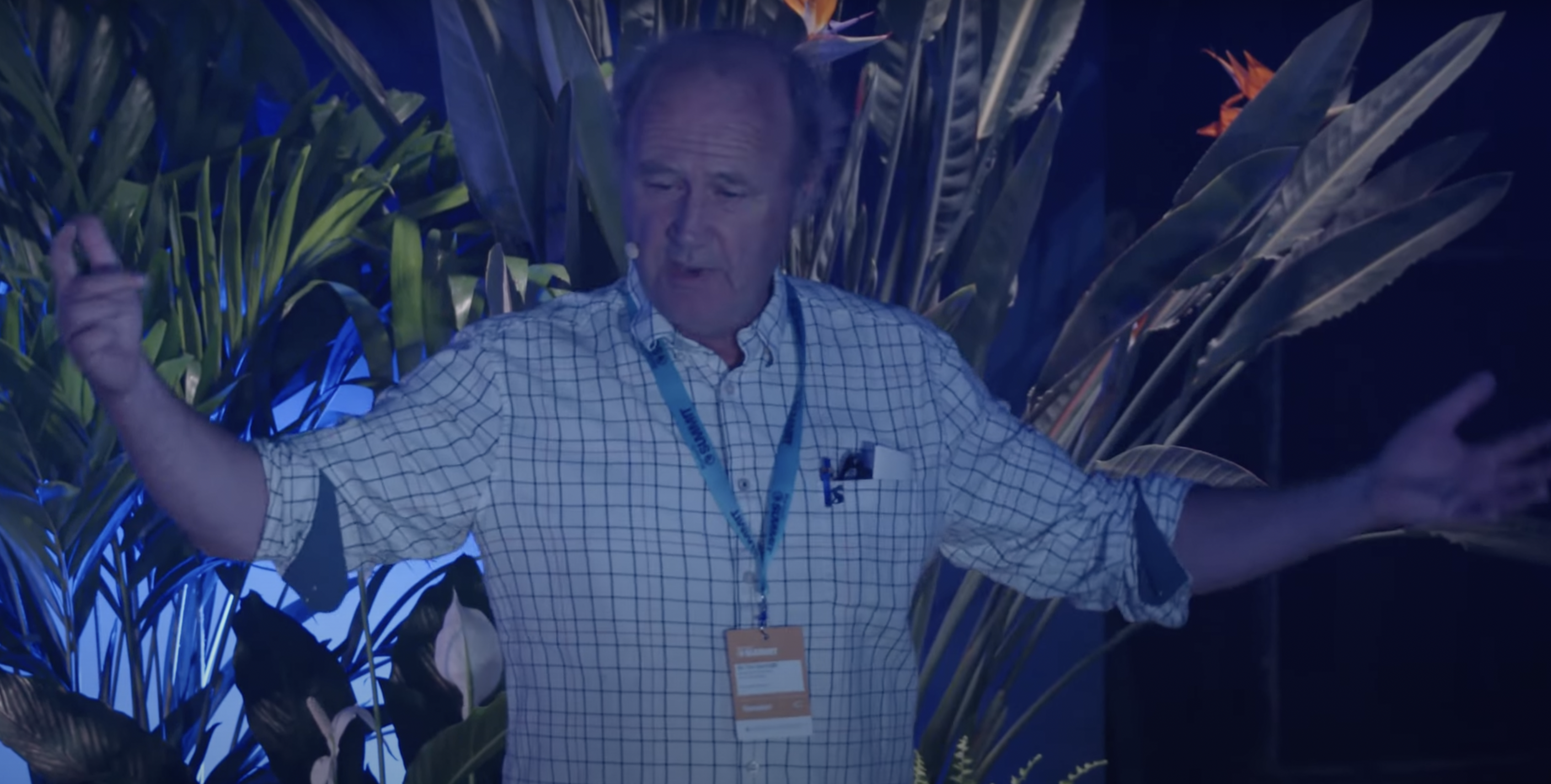 The Blue Earth programme began with a discussion turned self-styled rant by the phenomenal Sir Tim Smit. The environmental juggernaut spoke at length around the experiences and difficulties indigenous peoples face when fighting the growing climate crisis and the Eden Project’s role in assisting such groups before launching into a diatribe on all things faux-environmentalism.

The low bar set by brands and governments in combating carbon emissions; the failure of performative activism in fighting climate change and the need to invest in renewable energies now. Channeling the mentality and vision of Isambard Kingdom Brunel, Tim left us with three words. Anything is possible.