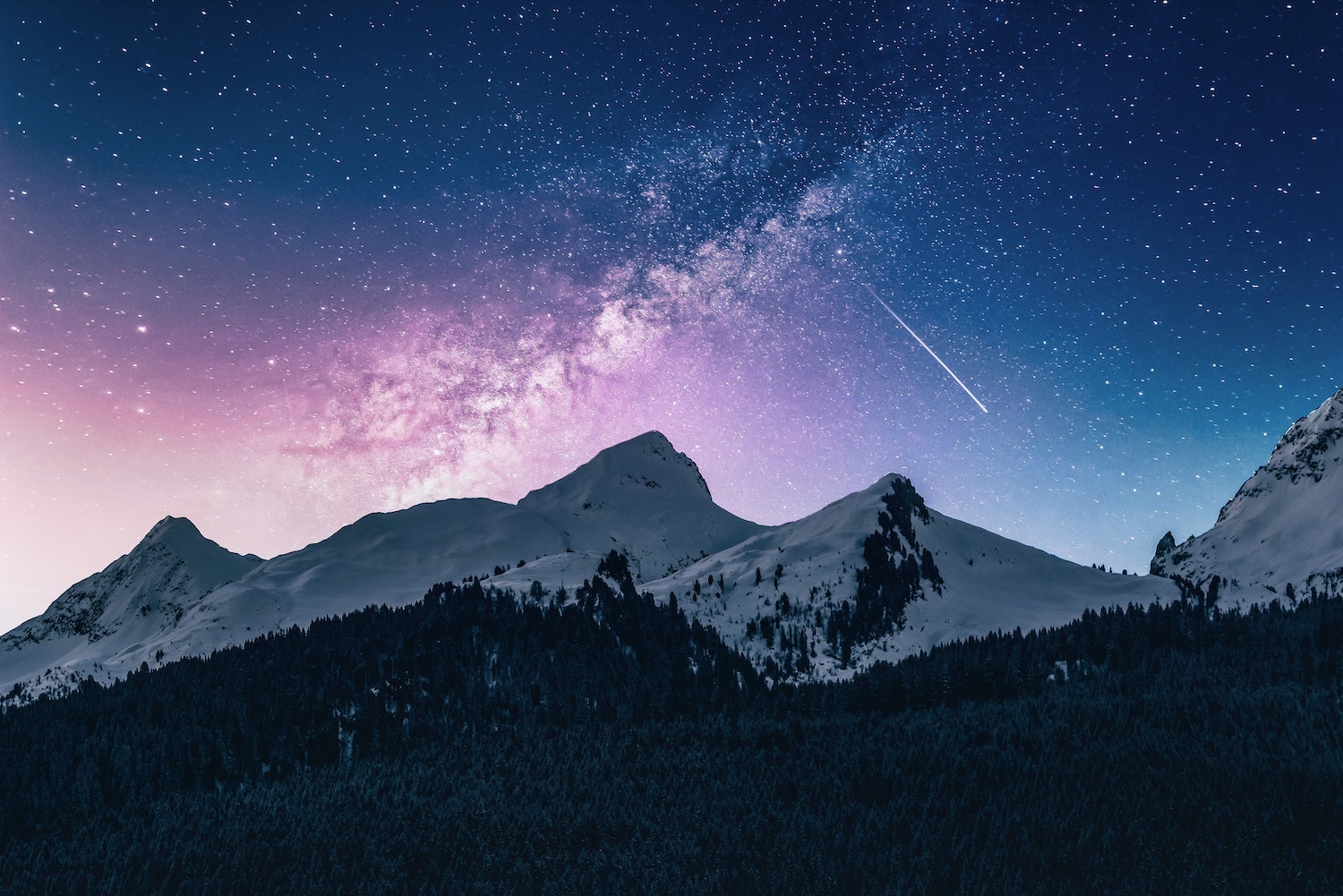 After a jam-packed schedule of inspiring talks, workshops and panels at the Blue Earth Summit, the evening of Wednesday 12th October will see us reaching for the popcorn as the Adventure Uncovered Film Festival takes to the stage.

Celebrating adventures that matter through the power of film, the festival will highlight the grit, diversity, challenges and triumphs of adventure’s lesser-known tales.

The running order for the evening will see 10+ hand-picked, inspirational films, showcasing some of the very best, purpose-driven adventures from the UK and across the globe.

Directed by the world’s leading outdoor filmmakers, the lineup will also include two UK premieres, previously unseen footage and documentaries, highlighting critical and lesser-known issues facing societies and environments, tying in perfectly with the ethos and values of Blue Earth Summit itself.

The Film Festival will also include six films that have been awarded the following accolades:

Join us for an evening of outdoor inspiration from some of the world’s best explorers!