Owner, A Grain of Sand 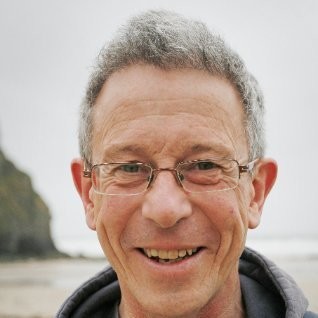 Chris is the core of A Grain of Sand an organisation dedicated to delivering positive change.Chris is a highly respected communicator and driver of positive change. He was founder and Director of Surfers Against Sewage for 10 years.
Described as “Some of the governments most sophisticated environmental critics.” By BBC News and Current Affairs and “Britain’s coolest pressure group” by The Independent. SAS were runners up in the 1999 Green Politics Award.

With a strong focus on “solution to problems”, he helped deliver £5 billion spend on UK coastline. Chris has given evidence to Commons and Lords Select Committees, Monopolies and Mergers Commission and the European Parliament and Commission and was called as a special advisor to the Rt.Hon Michael Meacher MP Minister for the Environment.

Chris sees effective communication as a key driver to change and has appeared on everything from Panorama to BBC Newsnight live, BBC Children’s TV and the BBC World Service and CNN Skewed View.