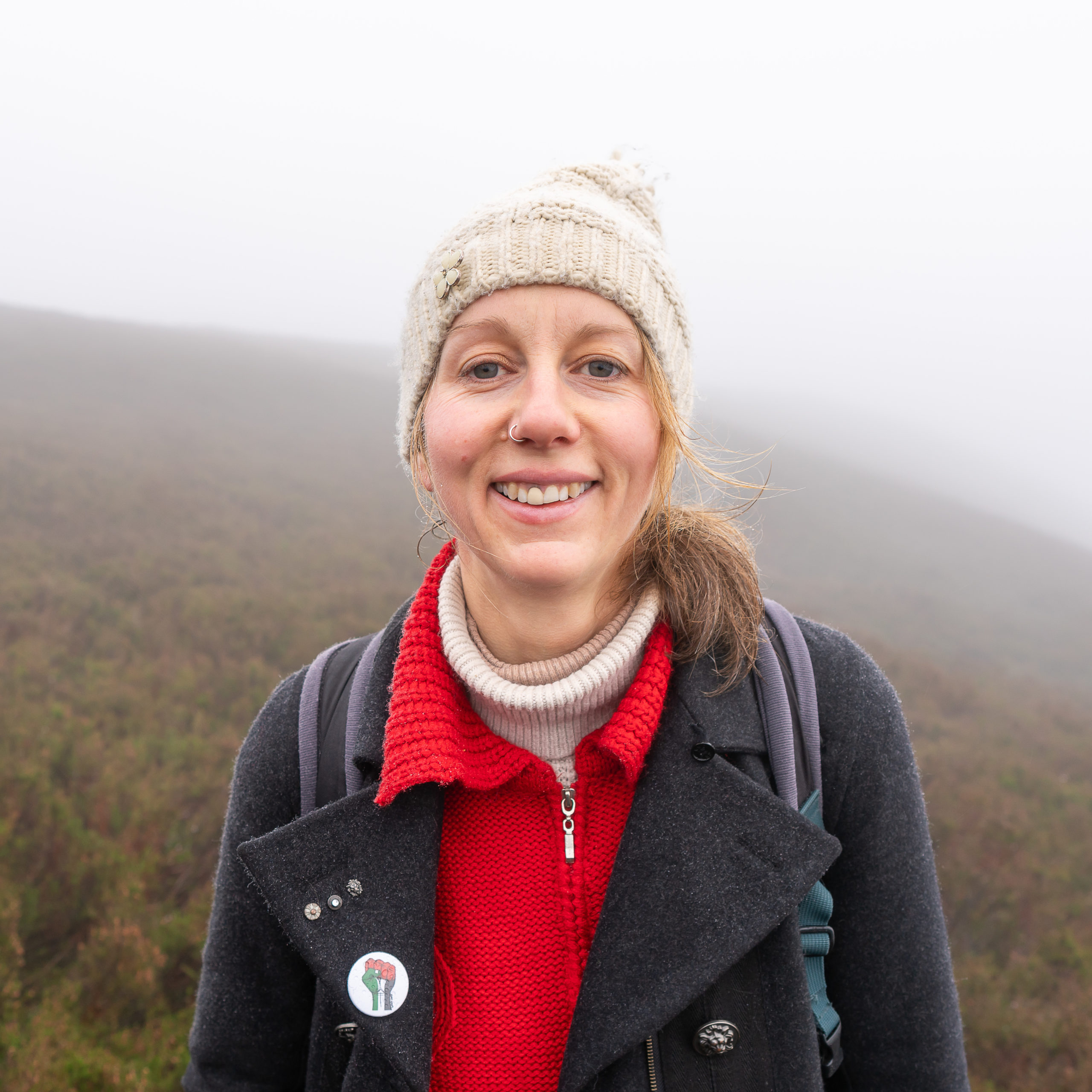 Dr Gail Bradbrook has been researching, planning, and training for mass civil disobedience since 2010 and is a co-founder of the social movement Extinction Rebellion (XR), which has spread internationally since its launch in October 2018: there are more than 1150 XR groups in 75 countries. Gail has been arrested several times for acts of civil disobedience, and for these actions she faces a potential jail sentence of up to 10 years. She has trained in molecular biophysics, and her talk on the science of the ecological crisis, the psychology of active participation, and the need for civil disobedience has gone viral and been inspired many to join XR. She is from Yorkshire, the mother of two boys, the daughter of a coal miner, and was named by GQ as one of the top 50 influencers in the UK, and honoured in a Women’s Hour Power list for her part in instigating a rebellion against the British Government.