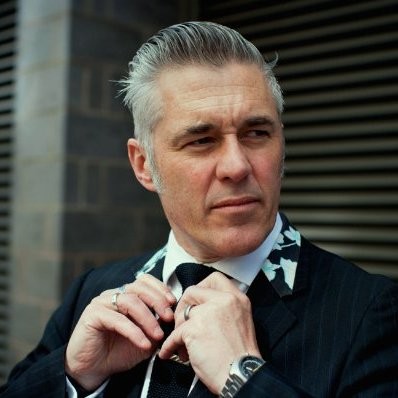 I write strategies that change behaviour. Proudly made by Dyslexia

Thought I was going to be an Industrial Designer. But became a junior Art Director at Saatchi & Saatchi instead. Went on to become ECD of various agencies, before retraining as a Strategist. Later returning to Saatchi’s as a Planning Director on the Diageo business. Went on to spend a lot of my time writing strategies for luxury drinks and cars.  Along the way helped set up a few agencies.

Events surrounding the Lockdown gave me an opportunity to really consider why and what I was doing, so set out to try something new.

Entrepreneur in Residence at Sheffield Hallam University. Honorary vice president of the Marketing Agencies Association and Fellow of the Royal Society of Arts. Also performed in the London 2012 Olympic opening ceremony and the Champions League final at Wembley. (But that really is another story..)