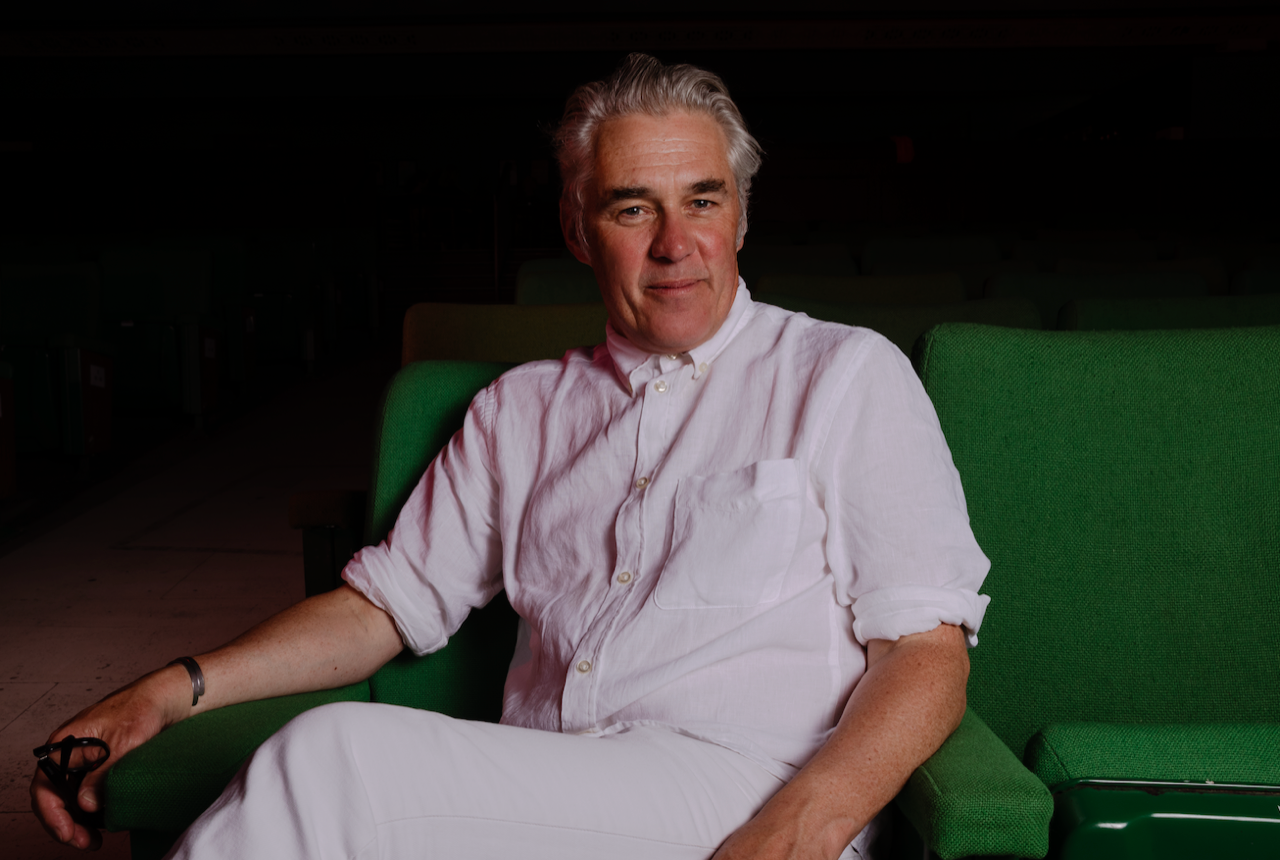 A lifetime of being curious about the world. I have been lucky enough to
have been paid to look in depth at its weirder bits.

Started out as an Art Director at Saatchi &amp; Saatchi back in the day. Went on to become Creative Director at various advertising agencies. Before turning left and retraining as a Brand Strategist. As well as working for international corporations I have been a co-founder of three start-ups. I have done a ton of weird stuff, learned loads, won a bunch of awards for both creativity and planning, and had the time of my life (so far). Still being alive is also a bonus.

Took the pause of lockdown to re-evaluate what I was doing. Took a year
out to work with Twinkl, an international online education provider
specialising in primary years. As the official education provider for the UNCOP26 event in Glasgow. We created a raft of school resources
appropriate to the needs of teaching environmental concerns around the world. We also, at pace, translated hundreds of schools resources into Ukrainian for each of the European countries dealing with 3m+ displaced school children.

Entrepreneur in Residence at Sheffield Hallam University. Also, mentor
focusing on guiding young non-conformists into work. Honorary vice
president of the Marketing Agencies Association and Fellow of the Royal
Society of Arts. Also performed in the London 2012 Olympic opening
ceremony and the Champions League final at Wembley. (But that’s a whole other story..)