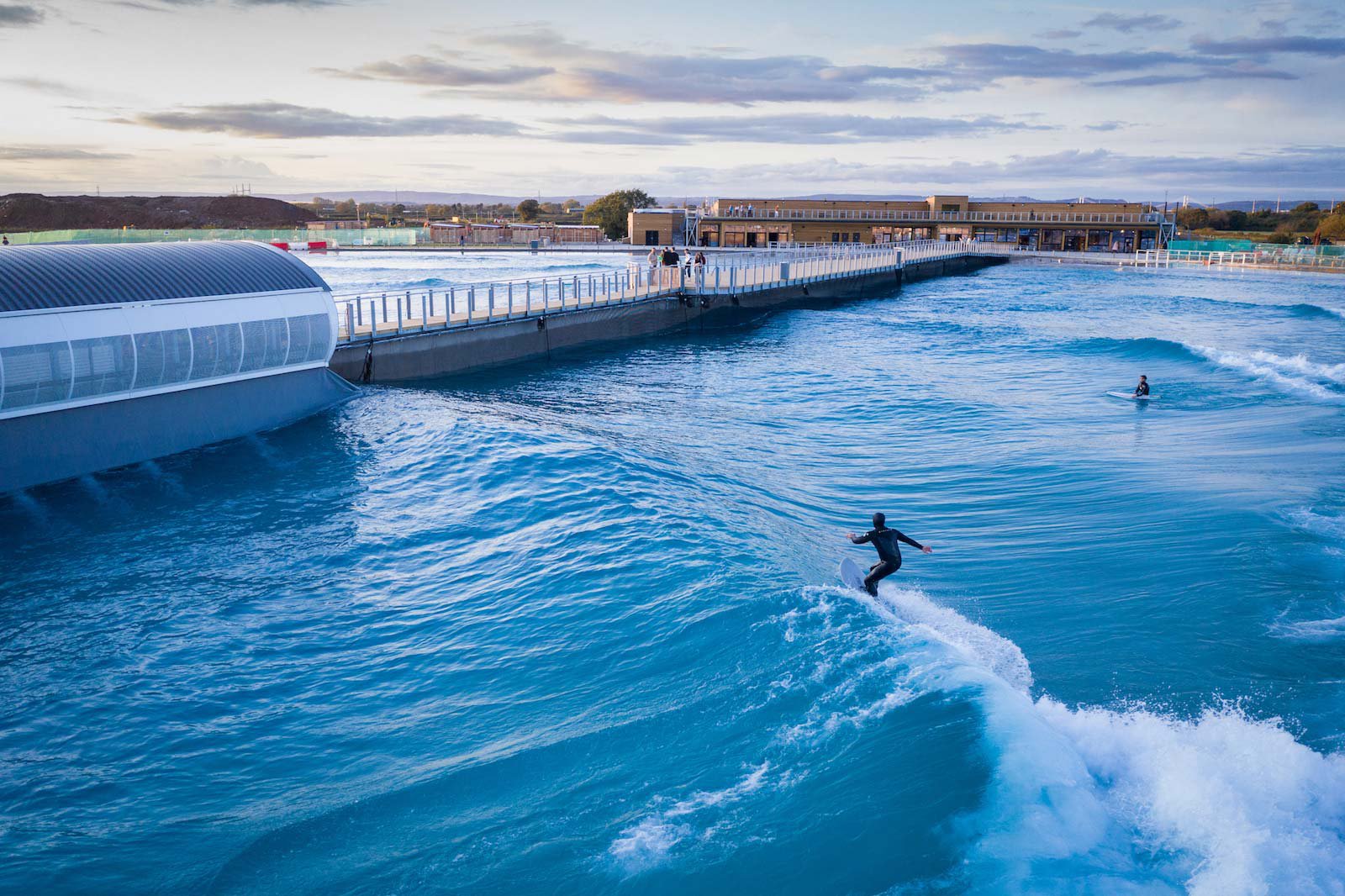 Blue Earth Summit is pleased to announce Lizzie Daly, Tom Kay, Melissa Reid, and Hetty Key as speakers on the Campfire panel stage at the two-day event being held in Bristol on 13-14 October at The Marble Factory for day 1 and then The Wave for day 2.

Lizzie Daly is a Welsh wildlife biologist, broadcaster, filmmaker and conservationist. A healthy curiosity for the natural world has led her to conduct research and make wildlife films all over the world. She has worked as a presenter on Cbeebies, CBBC, National Geographic, BBC Two, Animal Planet and has been a regular host on the BBC Earth Unplugged YouTube channel.

A conservationist with a fierce passion to care for our oceans and protect our wild spaces, Lizzie is an ambassador for the Marine Conservation Society, the Jane Goodall Institute UK, the Norwich Science Festival and she is the first ever female patron of ORCA.

Tom Kay is the founder of Finisterre, which was born over a decade ago from the needs of  British surfers. Finisterre designs functional and sustainable products for those that share a love of the sea, and he is firmly committed to the best product, protecting the environment and the people that use it.

His commitment to the sea also sees him volunteer with the RNLI, a charity who are as steadfast in their commitment to saving lives as Tom & Finisterre are to their mission and values.

Melissa Reid is a double Paralympian, who competed at Tokyo 2020/2021 and secured a bronze medal at Rio 2016. She is also a former world and double European champion. Melissa became ITU World Champion in 2013 and has won the ETU European Championships twice (2013, 2017). Melissa has also placed 2nd in several ITU and ETU championships. Melissa won her first national gold at the GBR Paratriathlon National Championships.

Melissa was born in Nottinghamshire and moved to Cornwall when she was ten. She is a member of Gyllngvase club and also works as a swimming teacher. Melissa got into triathlon through her dad, having previously taken part in surfing, swimming and surf life saving. Her swimming background makes her one of the strongest swimmers in the class for visually impaired athletes.

Jeff Wilson is a multi-award winning Director and Series Producer of wildlife documentaries based in Bristol UK. He has been central to the largest nature documentary events in the world for the past 18 years, with his films reaching an estimated global audience of over 1 billion people. From the seminal Life of Mammals alongside Sir David Attenborough, to the groundbreaking Planet Earth and Frozen Planet brands for the BBC and more recently to the global phenomenon Our Planet for Netflix, Jeff’s role has been to deliver animal behaviour from some of the most remote corners of Earth to the hearts and minds of audiences .

His work has taken him to over 65 countries across all  7 continents, where he uses his African conservation upbringing and his biology degree alongside an unwavering passion for the natural world to track, observe, capture and describe unimaginable stories of ingenious design , behaviour and drama that would otherwise go unnoticed in an increasingly anthropocentric world.

Hetty Key is the founder of the independent research company Women in Adventure. She is passionate about positive change and focuses her work on mental wellbeing, female participation and sustainability. Combining her scientific background with experience in the outdoor industry and digital health sector – Hetty is keen to use her data to improve accessibility, inclusivity and participation within the outdoor sector.

Putting research into action, Hetty also works to build grass-roots communities from the ground up and is the director of the sell-out climbing festival Women’s Trad Festival and worldwide running event One Run Global.