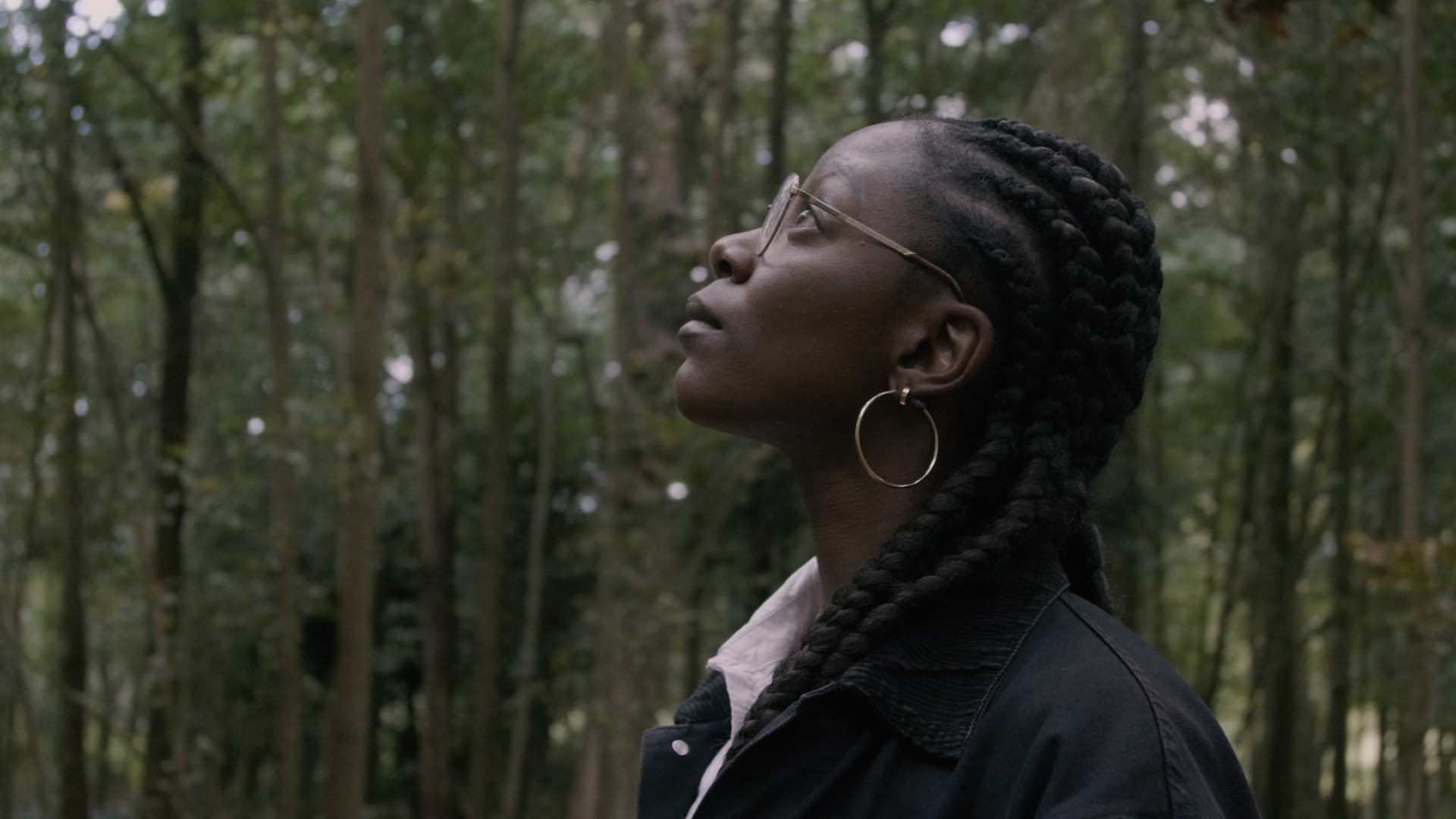 When it comes to solving the climate crisis, how should we look at the glass? Half full, half empty or as it is: a ceiling restricting half of all humans that needs to be shattered?

The latest IPCC report makes for grim reading, stating that half of the world is highly vulnerable to the impacts of the climate crisis. Is this the tipping point at which – cutting the world in half another way – we start listening to the perspectives of, giving power to and changing the perceptions of 50% of the world’s population? Of course, I’m talking about women – it’s International Women’s Day after all.

At COP26, only 34% of COP26 committees, and 39% of those leading delegations, were women. At the 2021 G7 Summit, there was only one woman amongst the decision makers. On the other hand, according to a United Nations Development Programme (UNDP) report, 80% of people displaced by climate crises are women. Current predictions are that women must wait another 136 years for gender parity.

This IWD, campaigning organisation SHE Changes Climate has released a new short film, to highlight the ongoing imbalance and break the bias in climate negotiations. The film, created by Earth Minutes and Visionary Pictures and sponsored by Clim8 Invest, features eight influential climate change-makers delivering SHE Changes Climate Cofounder Bianca Pitt’s key message: “women must be represented in climate negotiations”.

There is compelling evidence that this is the right direction: countries with more female parliamentarians have better climate policy and lower recorded emissions. Yet, SHE Changes Climate Co-Founder Antoinette Vermilye’s hopes “that the COP27 team would be more inclusive” remain unfulfilled as “once again the team will be led by a male COP27 President and a male High-Level champion”. In the film, the changemakers call on world leaders to implement the Gender Action Plan from COP25 and deliver on their commitment to promote gender equality in the United Nations Framework Convention on Climate Change process.

A further message to the rest of us is that we must become even more savvy in making sure our political leaders understand the need for gender equality and act on it. “It’s not just for us,” says Verónica Inmunda, CONFENIAE (Confederation of Indigenous Nationalities of the Ecuadorian Amazon), “it’s important for all of humanity. Climate change is not only affecting us, it’s affecting the whole world.”

SHE Changes Climate is about changing the narrative around the role of women in the climate crisis, whilst women disproportionately suffer the impacts of climate change, they also understand the associated lived experience and importance of integrating environmental and social factors into investment policies and decision-making. Women need to be proportionally represented at executive level, as Runa Khan, Founder and Executive Director, Friendship NGO says “women are so often portrayed as victims. They do not need quicksand, but a platform on which to stand.”

Ultimately, this is about bringing gender equality and climate action together. As Catherine Howarth, CEO of ShareAction, concludes “this isn’t a fight that can only be fought by women, it absolutely needs to be men and women coming together”.

The film will be available to watch for free on WaterBear, a streaming platform dedicated to the future of our planet, from 8th March.

Your Weekly Sound Waves – Pioneering Spirit for Inventing the Future

Your Weekly Sound Waves – Are You A Creator Or Destroyer?