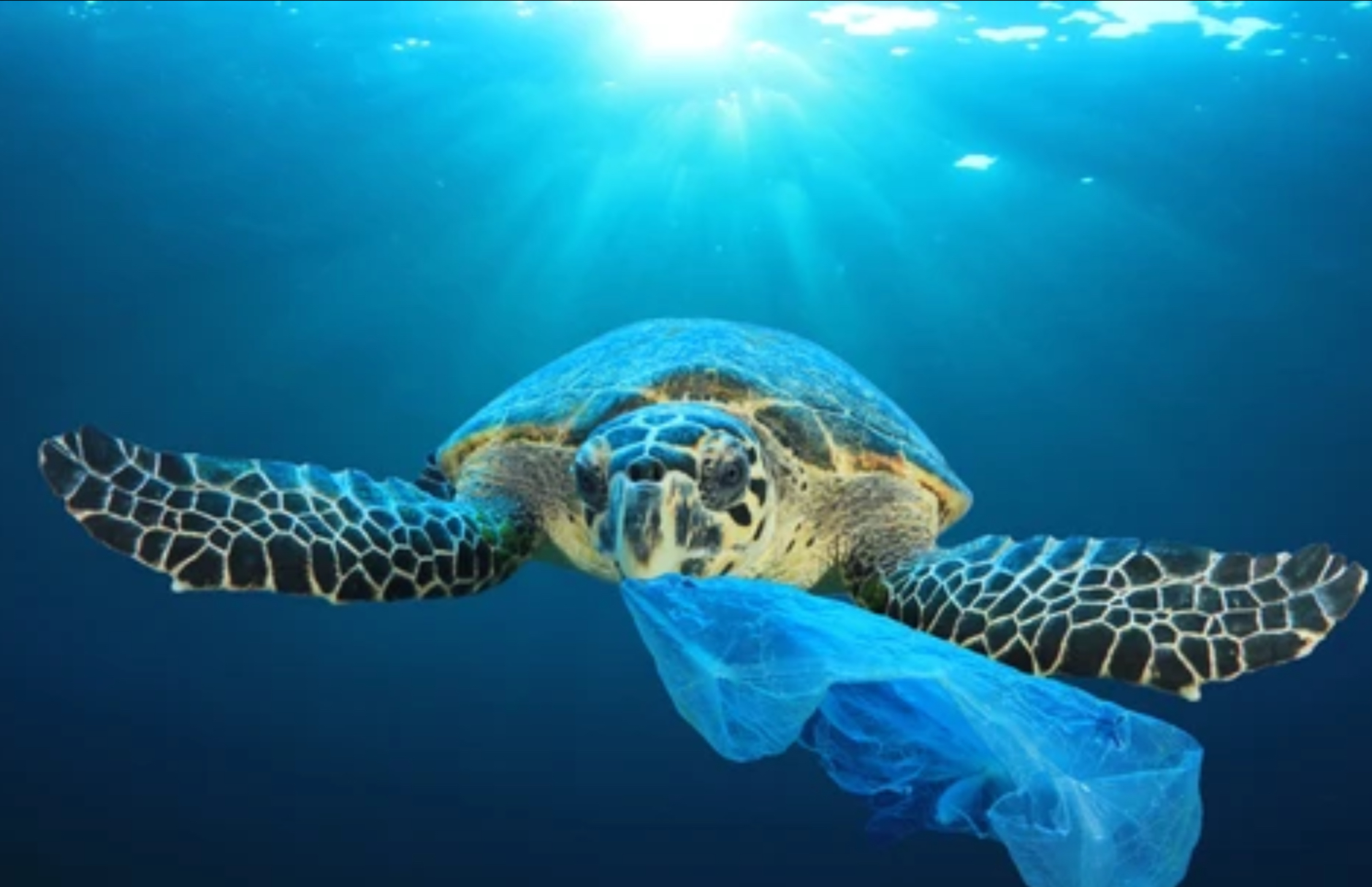 Bella Collins loves a challenge and is joining us to share her lessons gained from these epic experiences, how they have helped her career and confidence, and what companies can gain from supporting their staff in interests outside of the office.

She completed her first ocean crossing with team Row Like a Girl at the age of 23. Their crossing from La Gomera to Antigua was part of the Talisker Whisky Atlantic Challenge where the team not only broke the women’s world record but also came 2nd out of 26 teams. They encountered a hurricane, a broken rudder and whales that unintentionally tried to sink them!

Earlier this year, Bella successfully rowed across the Pacific, from San Francisco to Hawaii with a new team, Ocean Sheroes. The team were challenged by hurdles throughout the campaign, most significantly by the impact that Covid had on training and travel. However the team reached Hawaii after 35 days, smashing the women’s world record by 14 days (they also broke the standing men’s record of 39 days, but it was simultaneously reset by Bella’s brother who she was racing against). They also raised over £30k for the Seabin Project who they continue to fundraise for.

Alongside her ocean rowing achievements, Bella is part of the awesome team at sustainable start-up, Flexi-Hex, based in Cornwall.