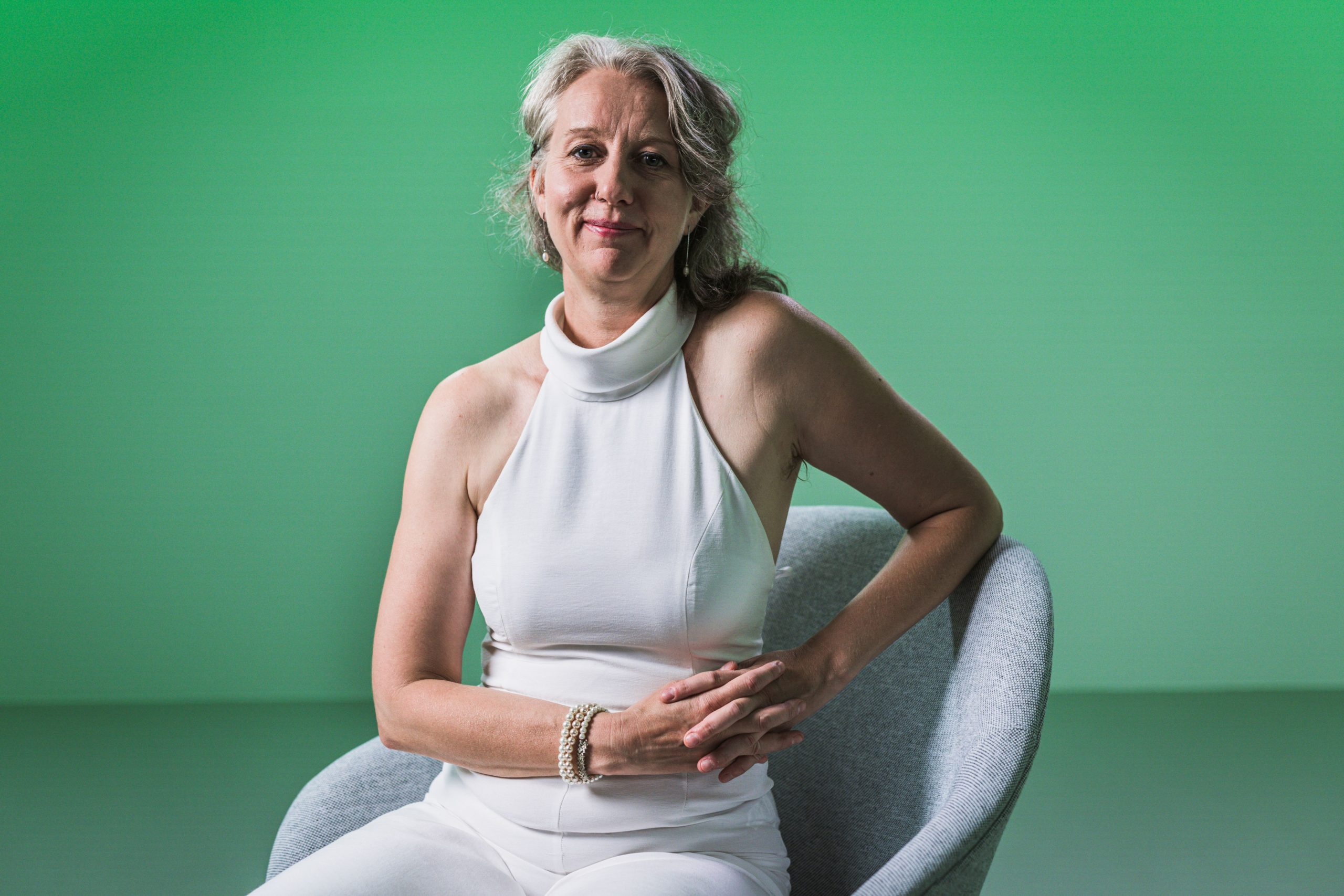 Dr Gail Bradbrook has been researching, planning, and training for mass civil disobedience since 2010. She is a co-founder of the social movement, Extinction Rebellion (XR), which has spread internationally since its launch in October 2018, with more than 1150 XR groups in 75 countries. Gail has been arrested several times for acts of civil disobedience, and for this she faces a potential jail sentence of up to 10 years.

Gail has trained in molecular biophysics, and her talks on the science of the ecological crisis, psychology of active participation, and the need for civil disobedience has gone viral, inspiring many to join XR. Honing from Yorkshire and mother to two boys, Gail was named by GQ as one of the top 50 influencers in the UK. She was also honoured in a ‘Women’s Hour’ power list for her part in instigating a rebellion against the British Government, whilst currently working on a major new global programme of work, ‘XR Being the Change’.

In our latest podcast episode, Gail explains why she believes we all have a role to play in building a better system and repairing some of the damage humans have caused to our planet, stating that ‘civil disobedience on a large scale can bring about the change that is needed’

“We now know that the human body is ingesting a credit card size amount of plastic every two weeks and that there are birth defects within a mile of every fracking site.“

In a powerful moment between Gail and podcast host, Laura Nesbitt, the pair discuss the worrying theme of ‘forever chemicals’, which Gail says stay in our bodies and are passed onto babies through the placenta or breast milk.

“People have different roles in the change we need. Wherever a person feels most in service to the world of change, is where they should be.“

We’re delighted to welcome Gail to this year’s Blue Earth Summit, where she will be talking on the panel ‘New Power Lines: Employee Expectations in a Climate Crisis’ alongside Caroline Dennett (Shell whistleblower, Clout Ltd) and Tessa Wernink (Co-Founder Fairphone/Founder Undercover Activist).

Converting Carnivores from Cows to Crickets with YumBug