Our second speaker featured on the podcast is Poppy Stowell-Evans, internationalist and chair of Youth Climate Ambassadors for Wales 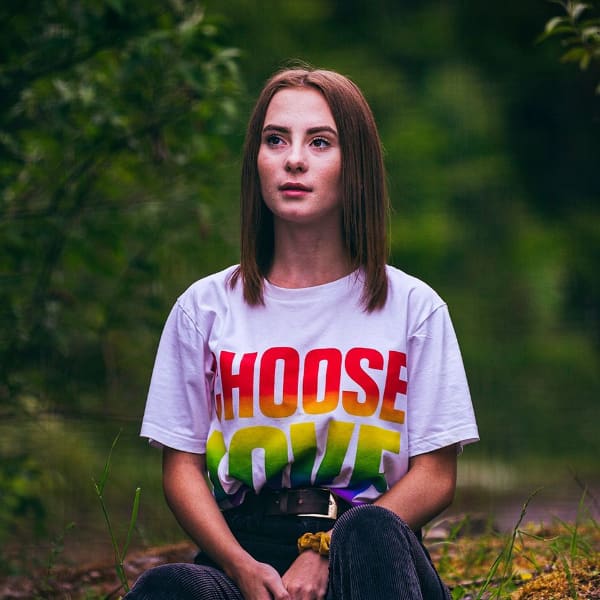 At a time when studying for A Levels might be considered the most important moment in your education journey, Poppy is also in the middle of building a serious and high-profile activism career in the fight to highlight and solve climate change. From a young age she has had a strong voice and has naturally put herself forward to speak out about issues that matter.

I’ve always been the one at the front of the class, calling things out, but I think my activism has been rooted in feminism. I’ve always been called bossy or over-opinionated. Someone told me once I’d be more attractive if I was less opinionated. My mum said to me, sit down, google climate change. I learnt that climate justice is social justice and I saw this avenue where once again world leaders, who let’s be honest are normally men, were continuing to neglect this fight for social justice.

Poppy is a pupil at Llanwern High School, Newport. She’s an ardent feminist and is a strong advocate for equality, social justice and human rights. She is also a passionate climate change activist and considers herself as an internationalist, believing countries should work together where beneficial.

She has been recognised by energy company ScottishPower who compiled the Green Power List ahead of the United Nations COP26 Climate Change Conference. The list recognises innovators and leaders in business pioneering positive change.

The Blue Earth Summit Returns To The Wave