‘Rewilding the Sea’ with Charles Clover 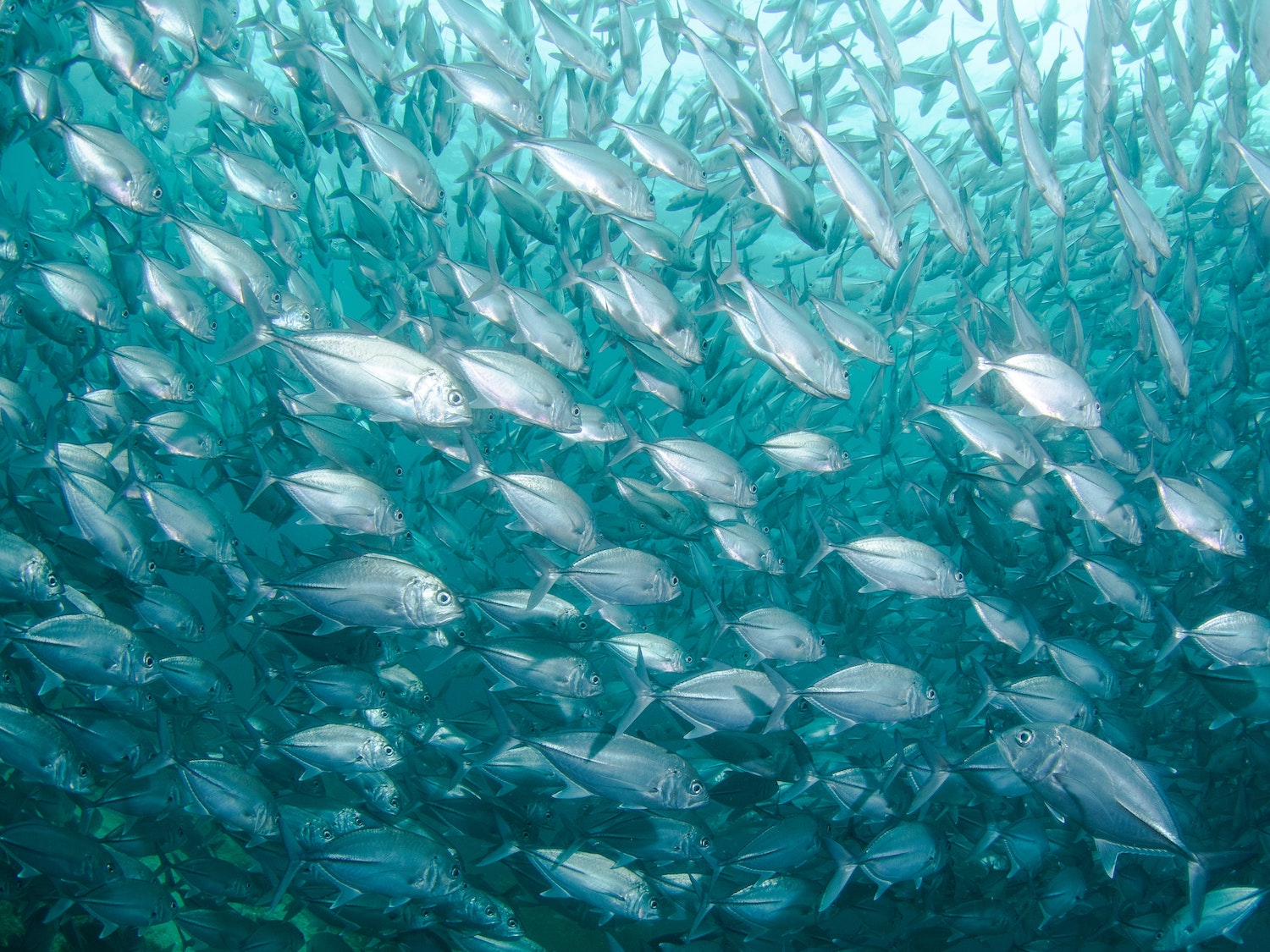 Making his name as an author and environmental journalist writing principally for The Sunday Times and the Daily Telegraph, Charles Clover is Co-founder of Blue Marine Foundation, an impactful and influential marine conservation charity.

Earlier this year, Charles published his latest book, ‘Rewilding the Sea’, a celebration of what happens when fishermen and communities engage with each other and allow nature to repair the damage.

You can catch Charles at Blue Earth Summit on Day 1 talking on the Finisterre panel discussion, ‘Can the Ocean be Healthier Than We’ve Ever Known?’, alongside Dan Burgess and moderated by Gail Gallie.

The world’s oceans have never faced more challenges – from ruthless overfishing, plastic pollution and acidification. And if that wasn’t enough, overfishing is accelerating climate change. The latest scientific research shows that trawling and dredging creates more CO2 than the aviation industry, and damages vast areas of our continental shelves, stopping them soaking up carbon.

But change is achievable, and change is happening. Rewilding the Sea celebrates what happens when fishermen and communities engage with each other and allow nature to repair the damage: whether campaigning against overfishing of bluefin tuna across the Atlantic, preventing destruction of underwater coral gardens in Lyme Bay or reef fish in the Indian Ocean, or emulating the restoration of oysters on the East Coast of America.

Rewilding the Sea is an essential and revelatory book from one of the leading figures in marine conservation. Urging us to rethink our relationship with nature, this book is a timely reminder that saving our oceans will in turn save our own life support system – and it is easier to achieve than we think.

Talking Power of the Pension with Circa5000