Talking Race, Black History and the Power of Brands with Phil Young 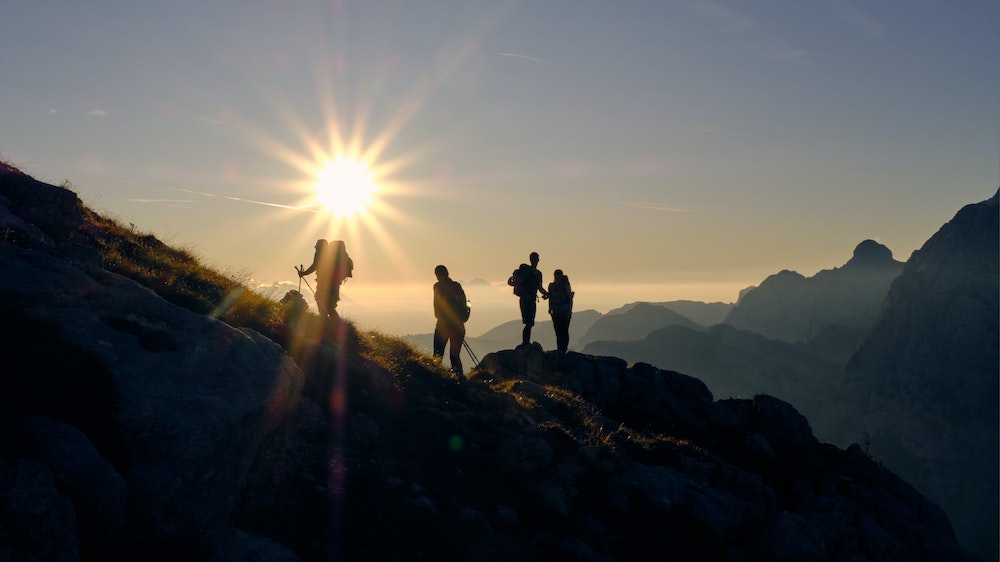 Growing up skateboarding, snowboarding and biking, outdoor sports and the cultures built around them have helped to shape Phil Young’s life and career path. Having set up his outdoor lifestyle agency, The Mighty Mighty, Phil captures the joy and accomplishment derived from outdoor activities through films, events and imagery.

If you were around in the mid 90’s you might recognise his voice as the presenter of TV show ‘Board Stupid’, a weekly roundup from the world of snowboarding. Since then, Phil has worked with some of the biggest outdoor brands in the world to shape the way they reflect our society.

In addition to his agency, Phil is also exploring ways to increase diversity within the outdoors, to share the wonder and joy that it brings to a wider community. He’s achieved this by setting up hiking and mountain biking groups for minorities, offering a community setting in which to explore outdoor spaces and allowing people to engage with nature in a way that suits them.

The accessibility barriers that exist to minority groups when accessing sport and the outdoors resonates throughout our latest podcast episode with Phil, having had first hand experience of the whitewashing within the sports industry. “Children from minority groups are growing up without any representation in sport” explains Phil, and he further identifies how this also stems from the whitewashing of British history taught in schools.

This disparity in messaging is also found throughout the topic of sustainability. “We need to be talking to the world about sustainability, not just the privileged few. If we want to save the planet, we need the planet to be on board”, says Phil. An example given is explaining to a young child growing up on a council estate in London, surrounded by concrete that there’s too much plastic in the ocean. “The likelihood is that that kid has never even been to the beach, so he’s not going to care much about plastic in our seas. But he’s probably noticed his asthma getting worse at home or the fact he’s kept awake at night from traffic noise, so if you talk to him about the pollution crisis in London then he’s going to be able to relate”.

However, rather than the Government, Phil believes that “it’s brands that have the power to shape how communities think and change the minds of this country”. From the inclusion of minority groups in brand media and messaging to moving towards a more sustainable way of living, social media has provided a powerful platform for these brands to influence real change in the way we think and act.

Phil believes that “There’s a sense that if you haven’t suffered then you haven’t done it properly. We keep championing the person who has overcome hardship to achieve a goal, but we should also be celebrating the people who are just out having a nice time”.

Does Nature Make Us More Intelligent?

How to succeed in the business of purpose, impact and sustainability