The first speakers announced for the Keynote Stage 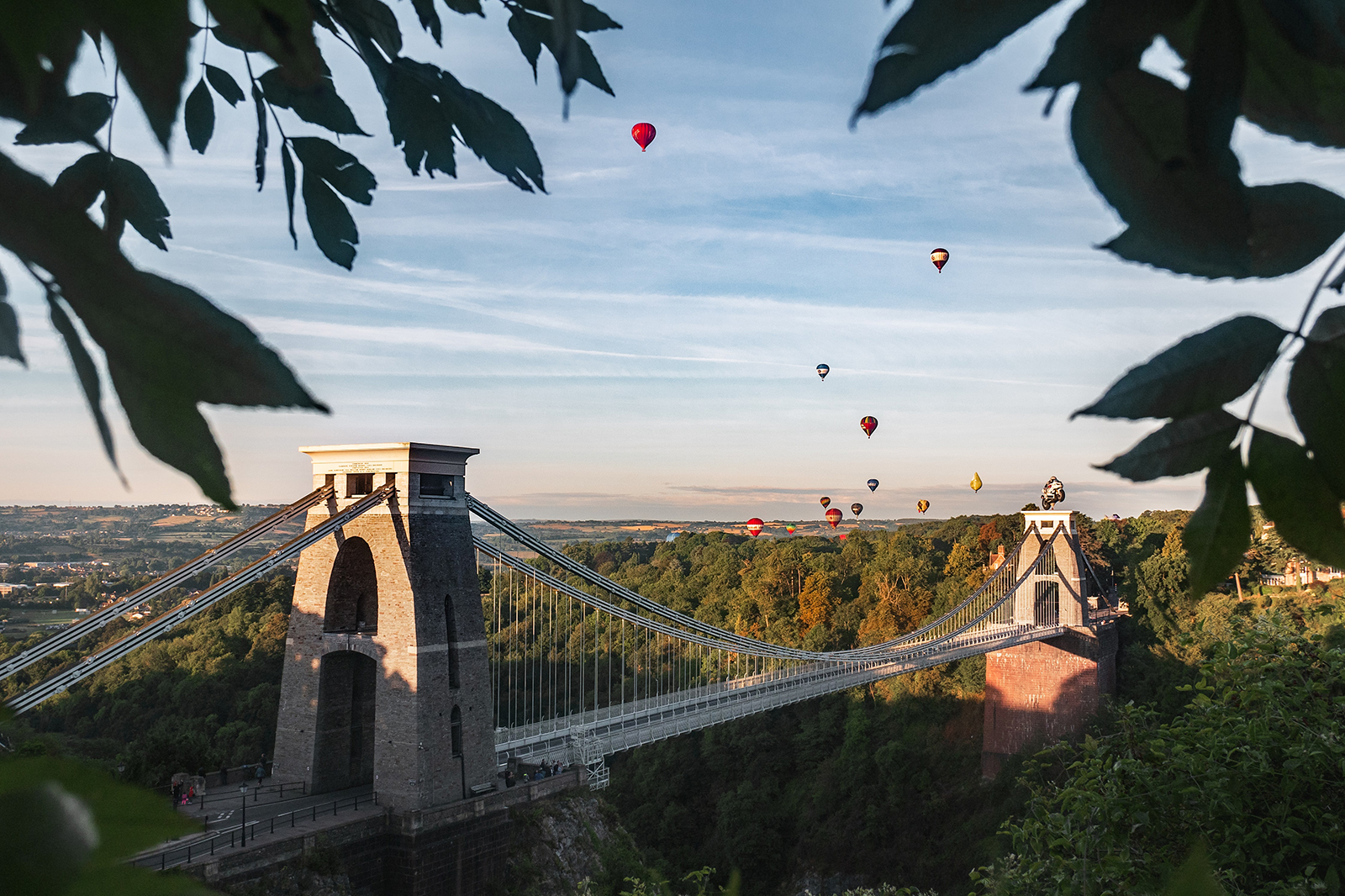 We admire the mavericks. The ones who go outside the lines to reach something that we all dream of making possible. This is, in part, what the summit is all about. All three speakers are exemplary in this regard.

Sir Tim Smit is part of an incredible team at the Eden Project delivering educational inspiration in spades, biomes, geothermal energy and now an international network of like-minded communities creating Eden-inspired spaces for their own locales.

Rosie Stancer is an accomplished Polar athlete and explorer since 1996 and has embarked on a series of major polar expeditions. In 2003 she skied solo and without resupply to the South Pole, smashing previous speed records by 7 days. More impressively she set the world record in her bid as the first solo woman to reach Geo North Pole, coming to within the last degree of the North Pole before the swiftly disintegrating ice precluded completion with only days to go after 84 days alone on the frozen ocean. She has just returned from her latest adventure, ready to share her findings with the world.

WHAT IS THE BUSINESS OF LIFE?